The Chaco Forest is the second largest forest in South America, after the Amazon Rainforest, and is estimated to contain 3,000+ plant species and 650+ bird- and mammal species. Further, there are an estimated 30+ species in the Chaco on the International Union for the Conservation of Nature (IUCN) Red List, including the famous Chacoan Peccary (Catagonus wagneri).

While deforestation in Latin America tends to target on the rapid destruction of the Amazon, the Gran Chaco, is the number one deforestation hotspot on Earth.

See what we can do for your land

Projects conserve critical Chaco forest and will be designed under two leading carbon standards known as the Verified Carbon Standard (VCS) and the Climate, Community and Biodiversity Standard (CCBS) with Gold Distinction.

What aim to achieve with our contribution

In the area of the Chaco projects in the Paraguayan Chaco we will protect vulnerable, near threatened, endemic and endangered species, including the elusive jaguar.

Preventing deforestation in the Gran Chaco

The Gran Chaco is a diverse biome of humid and semi-arid ecosystems, made up of riverine forests, wetlands, and savannas. The Chaco forest is home to 3,400 plant species, 500 bird species, 150 mammal species and 220 reptile and amphibian species, including several endangered species as listed on the IUCN red list, by not limited to the Chacoan Peccary (Taguá), the  Jaguar (Jaguarete), Giant anteater (Jurumí) and Giant Armadillo (tatú carreta). 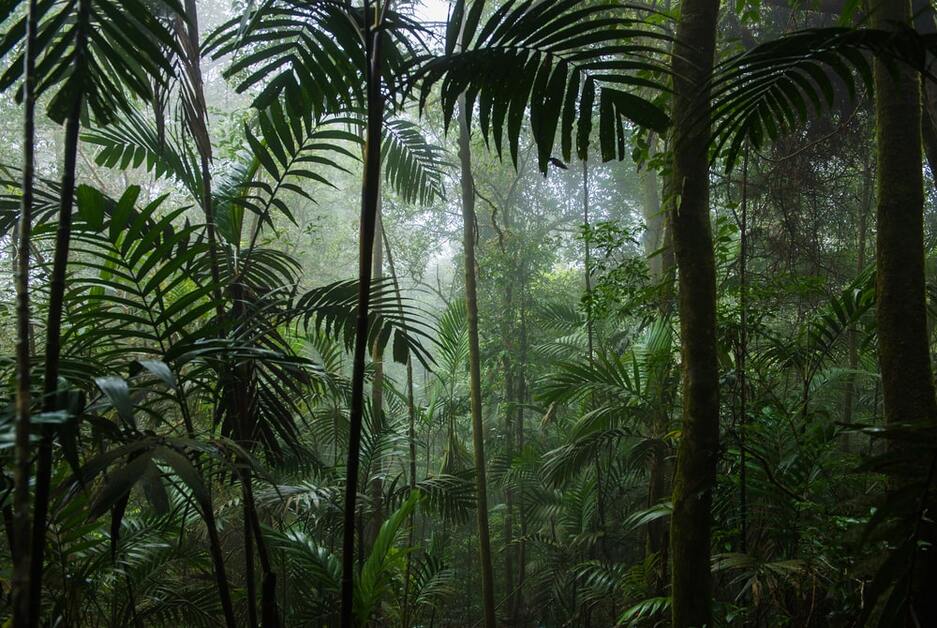 Apart from the protection and conservation of important primary forests and wildlife corridors, such as the Jaguar corridor, projects come with a wealth of additional co-benefits. Investing in REDD+ projects that are able to scale is essential, and a USAID report on REDD+ outlines how the scalability of REDD+ in Latin America has proven to be a key element to large-scale conservation of forests and therefore reducing emissions.

Learn more about this project

Sustain local and regional water quality by limiting nutrient and sediment inputs to local waterways which result from the conversion of forest land to agriculture.

why do we need this information?