Nick van Heesewijk was blown away when he got introduced to the concept of growing Pongamia trees for biofuel production. Thanks to their exceptionally high oil percentage, Pongamia nuts can be harvested to create Pongamia oil. After refining, this oil becomes a fourth-generation biofuel that is capable of powering vehicles, ships and aircraft. Shortly after discovering Pongamia trees, Nick and his cousin Tamar founded Corekees, a sustainable investment firm built on the conviction that sustainability needs to be profitable to actually be sustainable. Corekees first accomplishment was opening up the Pongamia market for private individuals by partnering with Investancia, South America’s leading Pongamia propagation company.

Before founding Corekees, Nick studied both Marketing and Information Sciences in Groningen. During his studies, Nick acquired acquisition experience at SIS International Research in New York and subsequently worked as a Marketing Consultant for DMA Institute and Ve Global in Amsterdam. In his spare time, Nick enjoys running, cycling and golf. 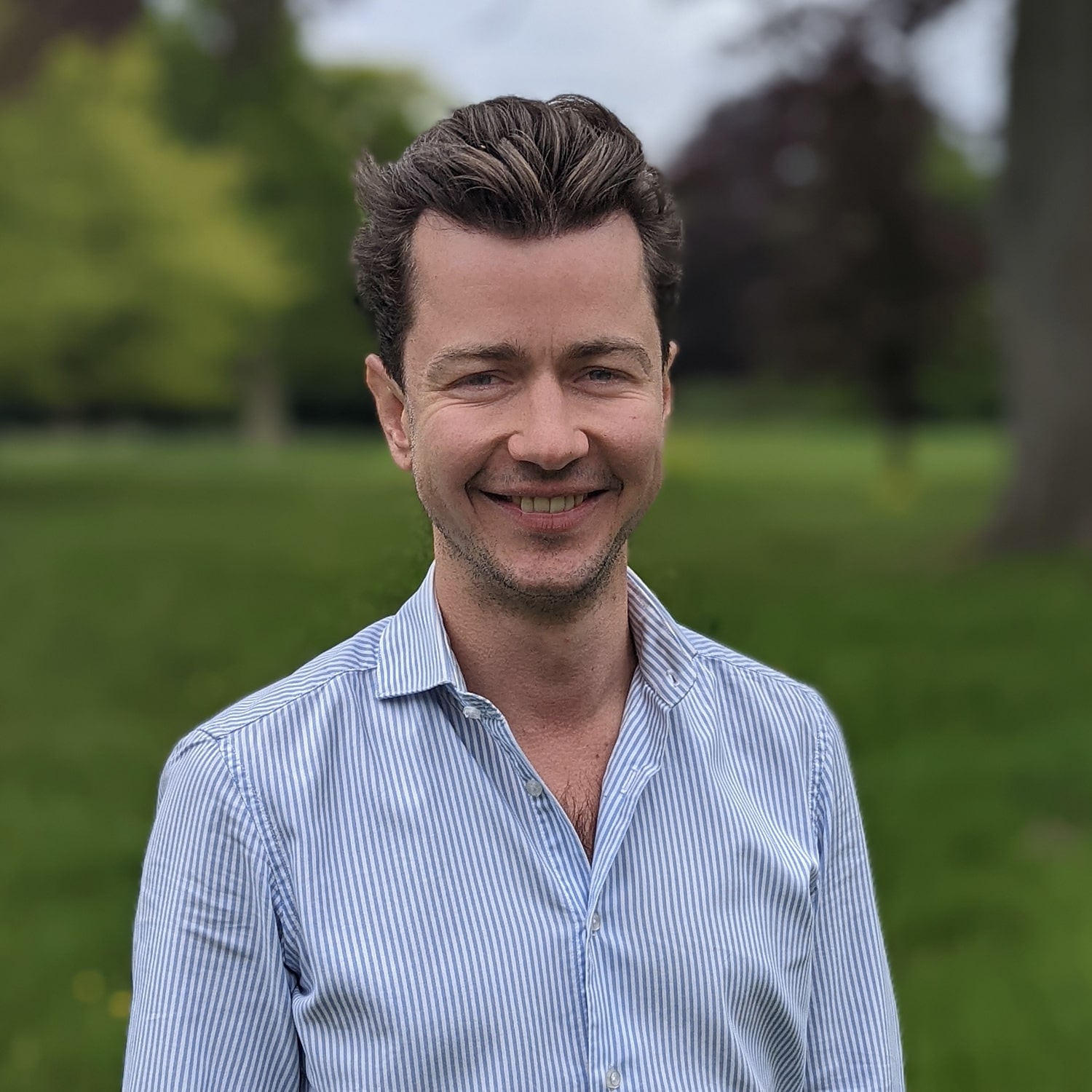 We're one of the leading carbon & biodiversity offset companies globally

Did you check our career opportunities?