The real price of carbon

We’re familiar with some of the consequences of climate change. Extreme weather events, rising sea levels, and increased food insecurity are all things that come to mind when we think about climate change. What we might be less familiar with is how climate change increases the cost of healthcare, destroys property and drives up food prices, costing businesses, families, governments and taxpayers hundreds of billions of dollars. This has a name - the social cost of carbon, but what does this mean, and why is it not high enough?

What is the social cost of carbon?

When we talk about the social cost of carbon, we mean the mechanism by which the economic damage caused by climate change is measured. This is expressed as the dollar value of the total damages from emitting one ton of carbon dioxide into the atmosphere. The current central estimate of the social cost of carbon is over $50 per ton. While this is the most credible figure available, it doesn’t include the widely recognized and accepted scientific and economic impacts of climate change. 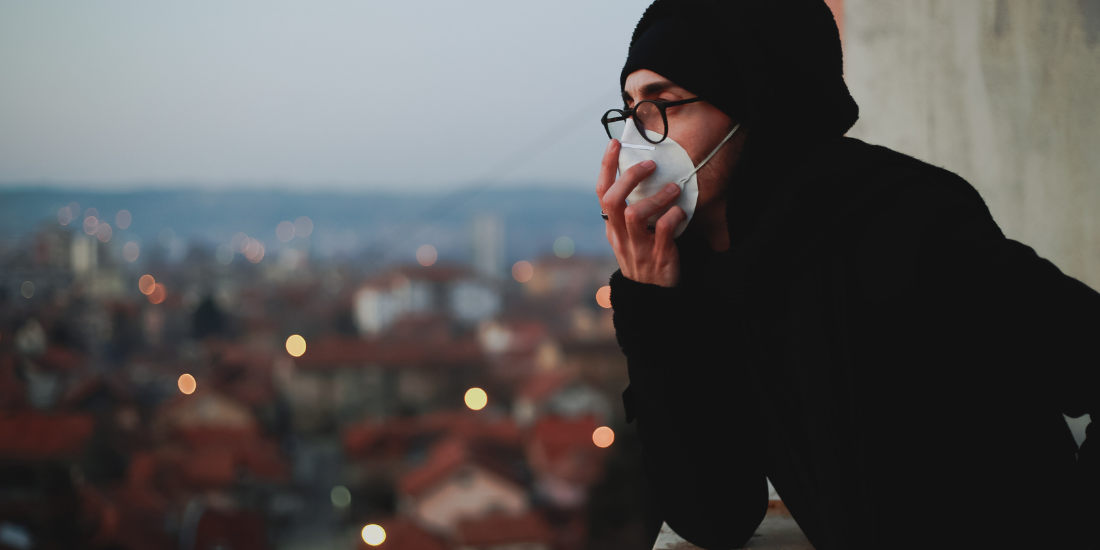 Why calculate the social cost of carbon?

Calculating the social cost of carbon helps agencies make good policy decisions. By working out the damages caused by carbon pollution, agencies can properly evaluate policies that affect emissions. Leaders in the private sector consider the impacts of climate change when making decisions about capital investments and corporate strategy for some time now. Indeed, some of the largest companies in the world use internal measures like the social cost of carbon in their decision-making processes.

Why the price of carbon credits needs to be higher?

Experts argue that carbon credits are undervalued, and if we are to make any significant improvement to climate damage, they need to be priced considerably higher. In a recent study, researchers warned that the US economy could be significantly underestimating the cost of damage caused by carbon emissions. Furthermore, the study found that in US carbon markets, carbon dioxide could be undervalued by over 70%. Researchers recommended the value of one tonne of carbon dioxide should be $185 – four times the current cost of $51.

The researchers attributed the gap between the values to outdated methods and information and argued that by undervaluing the cost of carbon, the value of climate mitigation projects was being greatly underestimated in the US. Updating the value would strengthen the case for faster climate action around the world, as other countries would likely follow the example set by the US.

What are carbon credits?

Carbon credits equate to one tonne of carbon dioxide eliminated from the atmosphere. These can be purchased by individuals or organizations to offset the carbon emissions created by their activities. Find out which 5 major companies have just committed to reducing their carbon footprint. The price of carbon credits varies hugely depending on many factors, including what project produces them, what country they’re from and how old they are.

What are carbon markets?

McKinsey estimates the demand for carbon credits will grow by 15 or more by the start of the next decade, with the carbon credit market set to be worth $50 billion in 2030. In addition, the voluntary carbon market reached one billion dollars in annual transactions last year and shows no slowing down. Find out why carbon markets are booming here. 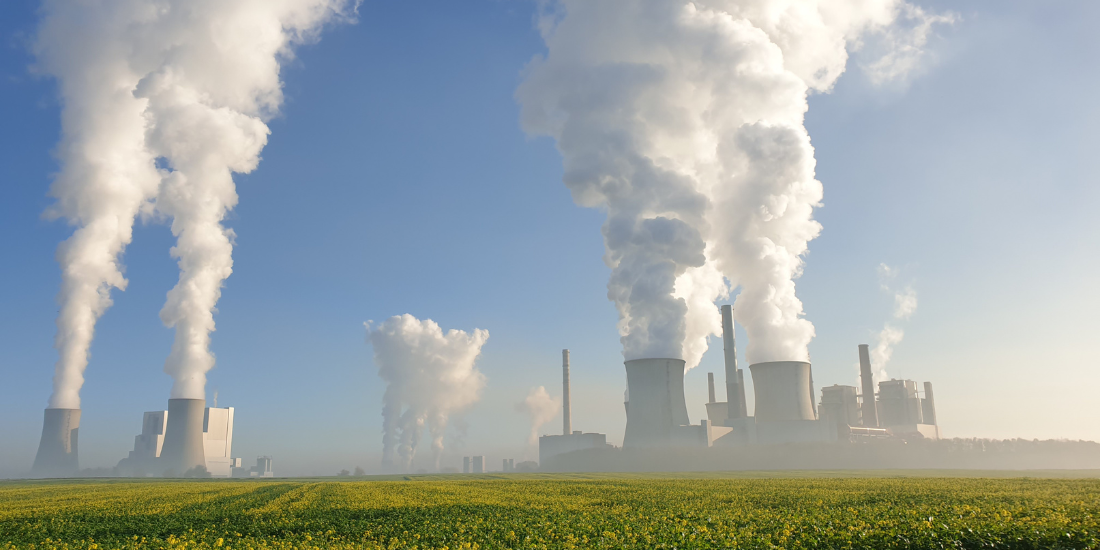 14 Common Misconceptions About the Carbon Market

These documentaries will change the way you look at this planet