The 27th UN Climate Conference (also known as COP27) occurred in November in Sharm El Sheikh, Egypt. During the conference,  Belize, a Caribbean country took center stage. Belize announced the emission of carbon credits of up to $100 million to support local communities and the country’s rainforests. 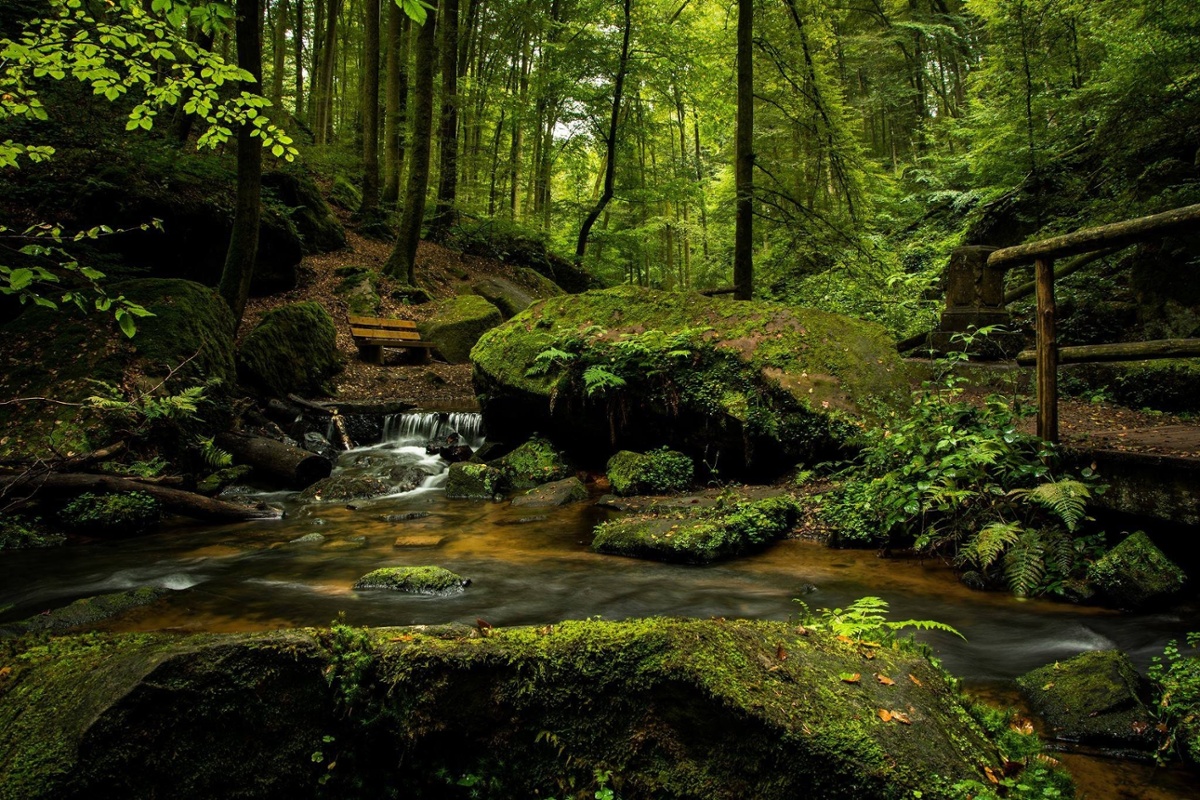 The delegation leader of Belize to COP27, Orlando Habet Minister of Sustainable Development, Climate Change and Disaster Risk Management did not hesitate to link the extreme weather events to climate change. Belize suffered devastating damages following hurricane Liza in early November. He called for urgent, concerted, and sustained action to mitigate similar disasters in the future.

They are regulated under the REDD+ mechanism, which stands for Reducing Emissions from Deforestation and forest Degradation, while the “+” signifies the focus on conservation and enhancing the first carbon stocks. The United Nations Framework Convention on Climate Change (UNFCCC) established this mechanism. The criteria to pass are stringent before a country can emit them, but these can be useful tools for developing countries aiming to conserve and protect their ecosystems.

The sovereign carbon credits are issued depending on how effectively countries are slowing deforestation. A recent Forbes article reports that Belize is set to sell 5.6 million tons of carbon credits.

Why forests are key to carbon capture

Forests are great carbon sequestration sinks - for every ton of CO2 emitted, half remains in the atmosphere, while half is stored in forests and oceans.

Carbon Credits destined to protect and support forests flourish can be a great option for companies that must or voluntarily choose to compensate for their CO2 emissions. This is why DGB is focused on developing nature-based solutions that hold forests at their core. 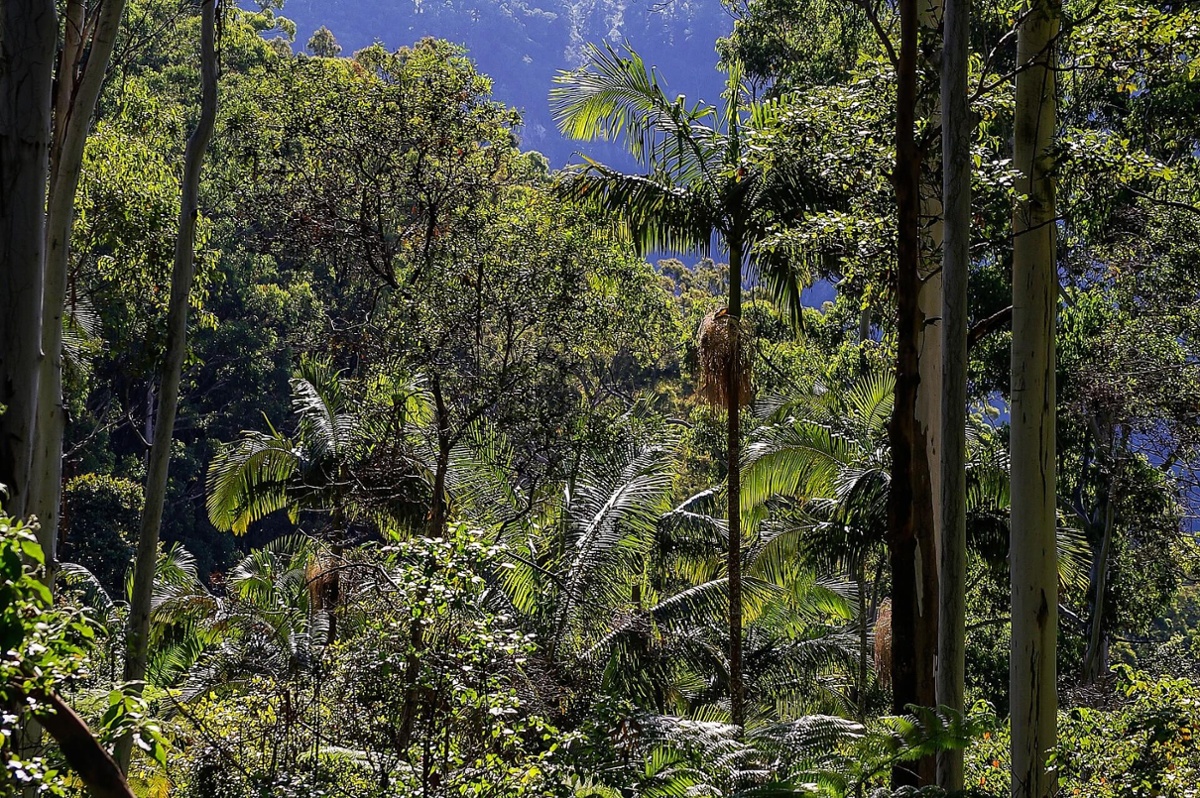 Belize is home to the largest reef wall in the Northern hemisphere. They proposed a new type of bond - the blue bonds - aimed at marine life conservation. Belize pledged to save more than 75% of its marine life.

If Belize’s efforts to protect and nurture its unique ecosystems will succeed, it will greatly benefit the natural habitats, but it could also incentivize other countries to take similar action.

What will be discussed at COP27