New Zealand’s government will contribute for lower-income families to replace fuel cars with hybrid or electric vehicles. As part of a sweeping plan, Wellington will spend 569 million New Zealand dollars ($357 million) on the trial program. 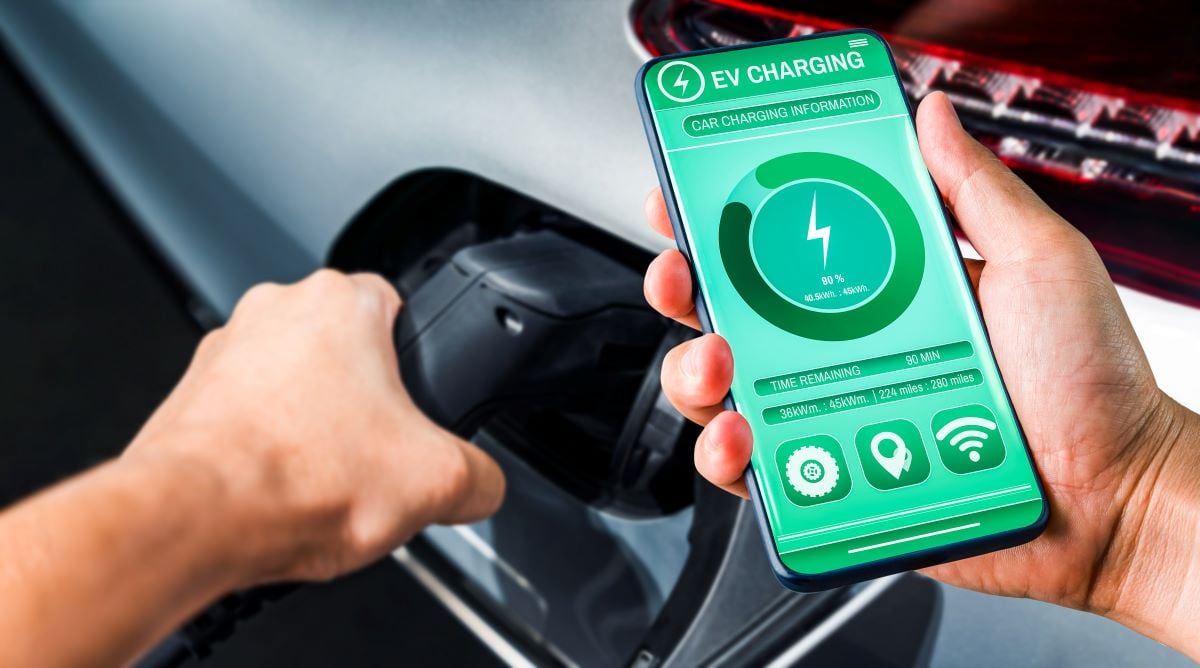 The programs will be paid for from a 4.5 billion New Zealand dollar ($2.8 billion) climate emergency response fund.

Over time, money collected from polluters will replace taxes as the main funding vehicle for the program. The plan includes a target of 20% total car travel reduction to 2035 by offering better transportation options.

The initiative includes subsidies for companies to reduce emissions and a transition to a fully green bus fleet by 2035, Did you know the Kauri Tree Of New Zealand is among the 6 Most Amazing Trees on the planet?

The country has stated a goal of achieving net-zero carbon emissions by 2050. Prime Minister Jacinda Ardern said in a statement it was ”a landmark day” in the country´s “transition to a low emissions future” and that they “cannot leave the issue of climate change until it’s too late to fix”.

However, the plan does not address emissions from the agriculture industry, which creates almost 50% of the nation’s total greenhouse gas emissions.

Leader of the libertarian ACT Party David Seymour criticized the initiative, alleging “consumers should be able to choose how they reduce emissions through market-based emissions trading schemes”.