What is biodiversity and why is it important for life?

Sometimes we forget that we don’t exist on this planet in isolation. We live alongside a huge variety of flora and fauna that exist in delicately balanced ecosystems. Climate change has had serious consequences for biodiversity around the world. The conservation of biodiversity is not only vital for preserving these ecosystems, but our own survival depends on it. But what exactly is biodiversity, and why is it so important to life?

Biodiversity refers to the variety of life that exists in one area - the variety of animals, plants, fungi, and microorganisms like bacteria that make up the natural world. These species and organisms coexist together to create ecosystems to maintain balance and support life. You may think biodiversity is just a buzzword, but without it, the whole support system for everything that lives on this planet, including us, would collapse, with disastrous consequences. Find out about the world’s biodiversity hotspots here. 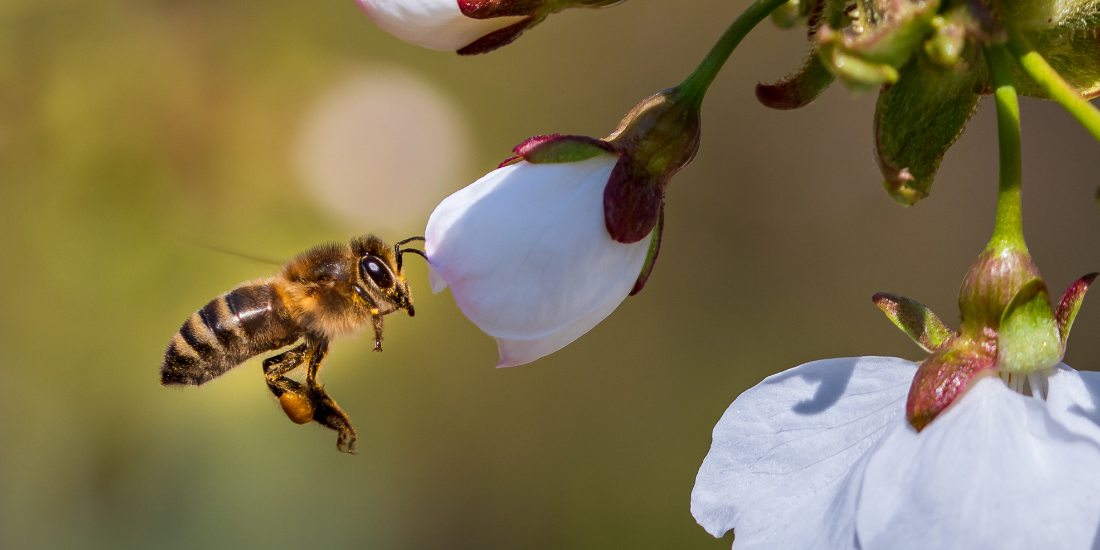 Why Is Biodiversity So Important For Life?

Just like every living thing on the planet, we rely on nature to provide us with the things we need to survive, including food, shelter, clean water, and even some of our medicines. Biodiversity supports the ecosystems that supply us with these things. Ecosystems also provide essential services like pollination, seed dispersal, climate regulation, nutrient cycling, and control of agricultural pests. Biodiversity could hold other potential benefits yet to be discovered, like new medicines. Conservation of biodiversity is not just good for the planet, it’s good for humans too – in fact, it’s essential.

What Are The Threats To Biodiversity?

Biodiversity needs balance to work effectively, and protecting the species diversity of ecosystems is vital. However, human activity is putting pressure on these delicate ecosystems. A 2020 WWF report found an average 68% decline in global populations of animals since 1970. Furthermore, a report from the Intergovernmental Science-Policy Platform on Biodiversity and Ecosystem Services reported one million animal and plant species are now threatened with extinction around the world.

Although the Earth has experienced changes and extinctions throughout its history, these are happening faster than ever before. Human activity has also created climate change which is upsetting the delicate balance of life. More frequent and intense droughts, storms, heat waves, rising sea levels, and warming oceans are all having a devastating impact on the natural world.

Humans are not immune to the consequences of climate change – droughts cause crops to fail, and floods destroy people’s lives and homes. Although no one is impervious to the effects of climate change, it’s often communities in developing countries that suffer the most. Discover the impact of climate change on the Sahel region of West Africa here.

In recent years we’ve been fixated on tackling climate change, and although it is something we need to fix, the biodiversity crisis also requires our urgent attention. If we fix climate change without addressing biodiversity loss, the future of the planet is far from certain.

How Can We Protect Biodiversity?

This all paints a rather bleak picture, but hope is not lost. Through concerted conservation efforts and changes to our own behaviour, not only can we stop biodiversity loss, but we can even reverse it! 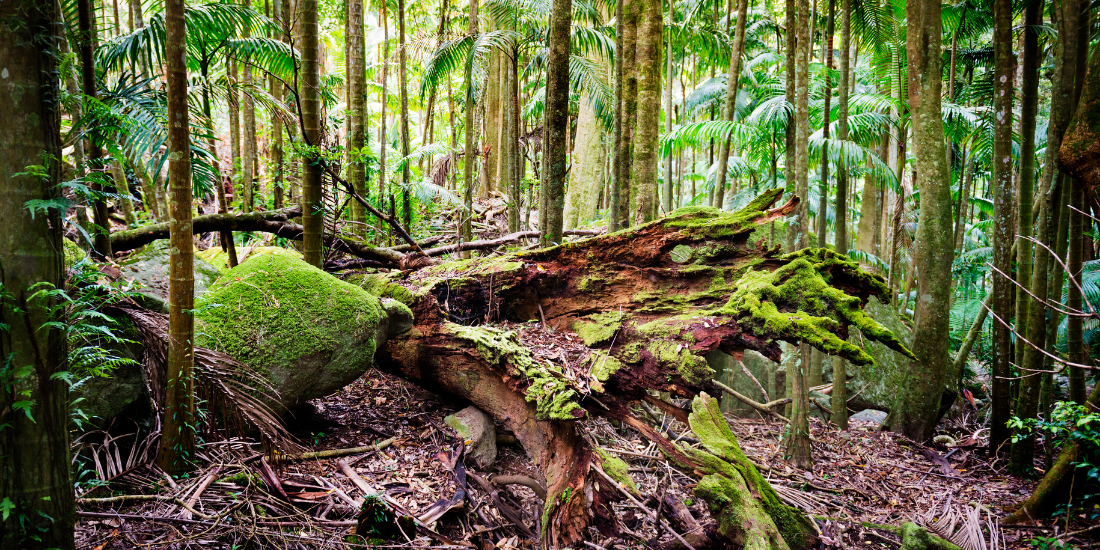 Over the last few decades, we’ve seen a flurry of conservation activity all over the world, and these efforts have made a huge difference in the conservation of biodiversity and species diversity.

There are over 100,000 protected areas like national parks, wildlife refuges, game reserves, and marine protected areas. Whether these are managed by governments and local communities, they provide habitat for wildlife and prevent deforestation. We also have the power to take more robust action in the form of restoration, reintroduction, and the control of invasive species to ensure ecosystems and biodiversity remain intact. Find out more about our conservation work around the world here.

The loss of biodiversity goes hand-in-hand with climate change, so this must also be tackled if we are to reverse the damage and stop the global average temperature from rising any further.

In the past decade, carbon offsetting has become increasingly popular for individuals and companies as a means of reducing their carbon footprint. These could be tree-planting projects, like our reforestation project in Kenya, or energy-based projects, like our energy-efficient cookstoves in Cameroon. Wish to learn more about projects like these? Find out how we can help you offset your carbon here.

Reducing carbon emissions has become more sophisticated with the creation of carbon credits and carbon markets, the trading systems in which carbon credits are bought and sold. The interest in carbon markets has grown significantly in part due to the Paris Agreement, which enables the use of these market mechanisms. Indeed, the majority of countries have stated they intend to use carbon markets to reduce their emissions. 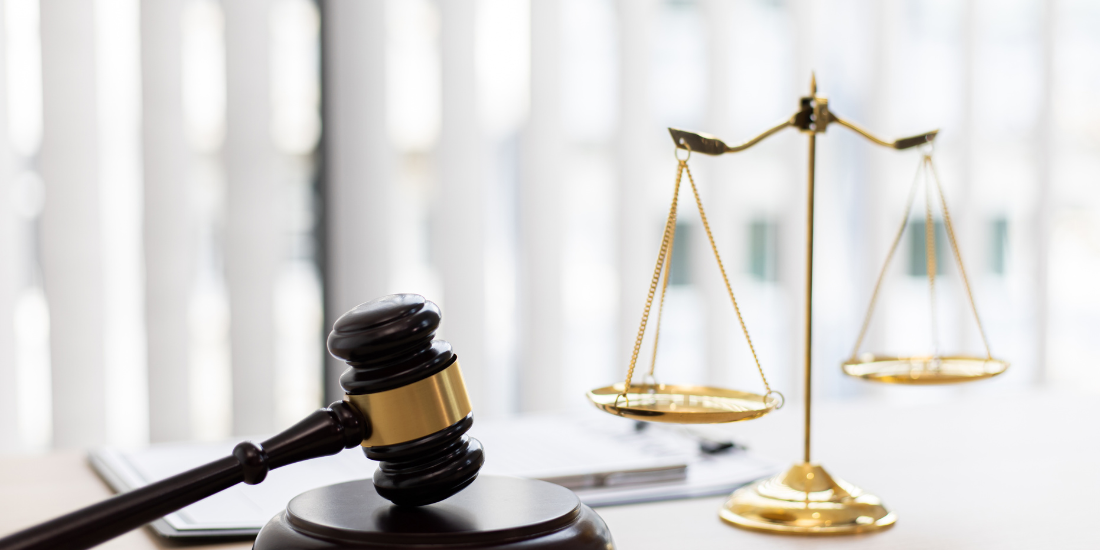 Although you might not automatically think improving the rule of law could help repair biodiversity, ensuring people have access to justice around biodiversity matters is key. Many of the pressures biodiversity faces come from developments or changes in how land is used. These changes affect communities at a local level. The rule of law helps stop biodiversity loss by empowering people to take care of their own spaces and local communities.

We are part of this world, and as such, we are part of its ecosystems that are finely tuned to work in balance with nature. If we damage the biodiversity that ensures these systems work efficiently, we risk not only the existence of all the living things around us but our own existence too.

We depend on biodiversity to clean our air and water, regulate the climate, and source our food and the raw materials we need to live. It’s in our best interests to repair and protect biodiversity if we want to continue living comfortably on this planet. Find out how you can help take care of your local ecosystem’s biodiversity here.

Impact of reforestation on biodiversity

What is the Oldest Tree in the World?

Where are The World's biodiversity hotspots?