The history and future of renewable energy

Renewable energy is generated from natural resources, such as the sun, wind, and water, both renewable and sustainable. This type of energy has a long history. However, it has seen a resurgence in recent years as concerns about climate change and the need for energy independence have grown. 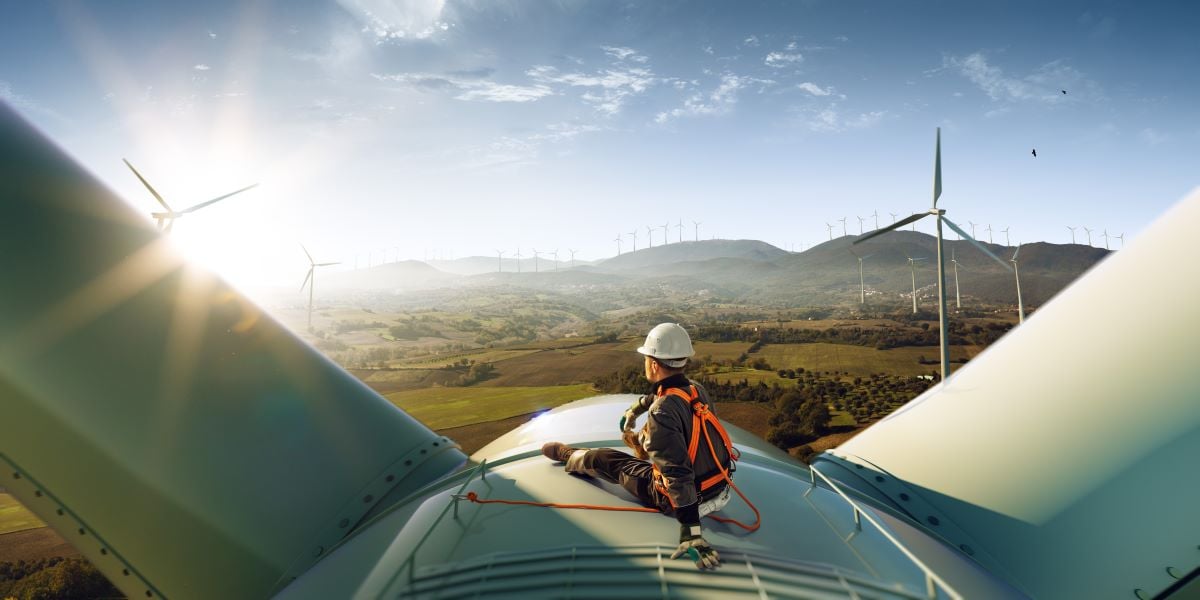 Renewables in the past

The history of renewable energy can be raced back to ancient civilizations, who used the power of the sun, wind, and water for a variety of purposes. Ancient Greeks and Romans used wind-powered water pumps to irrigate their crops, and the ancient Chinese and Persians used water wheels to grind grain. However, the widespread use of fossil fuels and the Industrial Revolution in the 18th and 19th centuries led to a decline in the use of renewable energy.

In the 20th century, with the rise of the environmental movement and increasing concerns about the negative impacts of fossil fuels on the planet, interest in renewable energy began to grow again. In the 1970s, the oil crisis led to a renewed focus on energy independence and the development of alternative energy sources. Governments around the world began to invest in research and development of renewable energy technologies.

Where renewable energy is at the moment

Today, renewable energy is an established and growing industry, with many different technologies available. According to the International Energy Agency (IEA), in 2022, renewable energy sources represented around 26% of global power generation.

Their share of the power mix is forecast to increase by 10 percentage points to 38% in 2027. On the other hand, fossil fuels continue to be the dominant source of energy. In 2019, coal, oil, and natural gas together represented around 78% of global primary energy consumption.

However, the use of fossil fuels has been declining in recent years, and in 2019, the CO2 emissions from fossil fuels decreased by 2%. IEA expects renewables to transform the global power mix through 2027, becoming the largest source of electricity.

Over 2022-2027, renewables are seen growing by almost 2 400 GW, equal to the entire installed power capacity of China. The agency expects renewables to account for over 90% of global electricity capacity expansion over the five-year period.

What will the future hold for renewables? 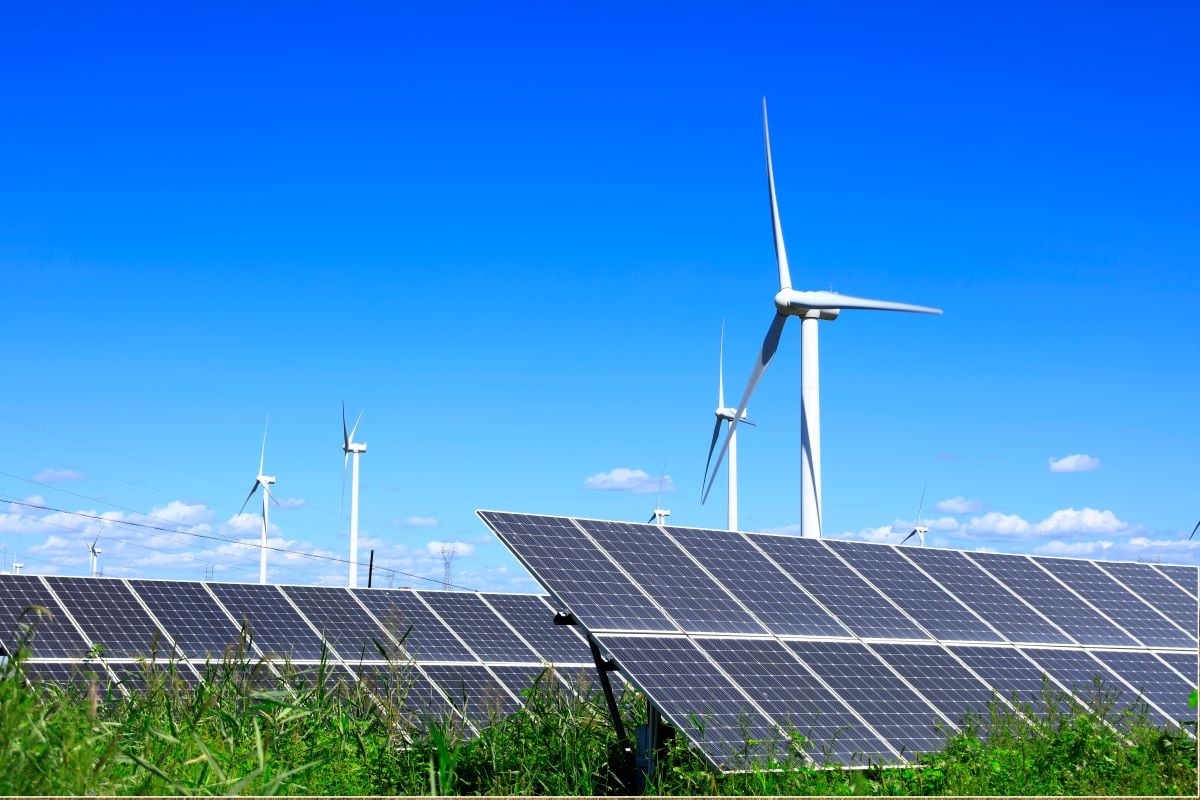 In the coming years, we can expect to see continued growth in the use of solar and wind power, as well as the development of new technologies such as offshore wind, wave and tidal energy, and advanced biomass.

One of the biggest challenges facing the renewable energy industry is storage. Because the sun doesn't always shine and the wind doesn't always blow, it can be difficult to store the energy that is generated by these sources so that it can be used when it is needed.

However, there are many different storage technologies in development, such as batteries, hydrogen fuel cells, and compressed air systems that may help to solve this problem in the future.

Another challenge is the cost of renewable energy. While it has come down significantly in recent years, it is still more expensive than fossil fuels in many cases. However, it is projected that the cost will continue to decrease as the technology improves and economies of scale are achieved.

Additionally, the environmental and health costs of fossil fuels are not always included in the price, so when these externalities are considered, renewable energy is often more cost-effective. The Russia-Ukraine 2022 military conflict sparked unprecedented momentum for renewables as it generated a truly global energy crisis and expedited Europe’s clean energy transition.

Renewable energy can be replenished over time, such as solar, wind, and water. Renewable energy has a long history, dating back to ancient civilizations, but it saw a resurgence in recent years due to concerns about climate change and the need for energy independence.

As green bonds grow, what should investors know?