What will be discussed at COP27

In November, Egypt will host the 27th Conference of the Parties of the United Nations Framework Convention on Climate Change (UNFCCC). Heads of State, ministers, activists, and civil society representatives will gather in Sharm el-Sheikh for COP27, marking 30 years since the adoption of the UNFCCC and seven years since the Paris Climate Accord was agreed at COP21.

The goal of COP27 is to tackle climate change, and while reducing carbon emissions and carbon offsetting will no doubt be discussed, there are other themes that will also be high on the agenda at the largest annual gathering on climate action.

COP27 offers an opportunity to assess progress toward the goals of the Paris Agreement, which was adopted by 196 Parties at COP21 in 2015. Countries who signed the agreement pledged to keep the increase in global average temperature to below 2°C. To achieve this, countries must reach net zero emissions by 2050.

The Paris Agreement saw countries submit nationally determined contributions or NDCs. These are targets that individual countries aim to reduce their national carbon emissions by each year. These NDCs are revised every five years as a means of increasing ambition, also known as the ratchet mechanism.

COP26 in Glasgow was the first test of the Paris Agreement’s ratchet mechanism. Although over 120 parties submitted new or updated NDCs ahead of COP26, even if the new targets are fully applied, this would still lead to an estimated increase of the global average temperature by 2.4°C by the end of the century, far below the target set by the Paris Agreement.

The Glasgow Climate Pact asked countries to strengthen the 2030 targets in their NDCs in line with the Paris goal by the end of 2022. So far, only 18 countries have submitted new or revised NDCs ahead of COP27. Although the NDCs are not due to be timetabled in 2022, COP27 will act as a checkpoint as to whether the Glasgow Climate Pact is being fulfilled. 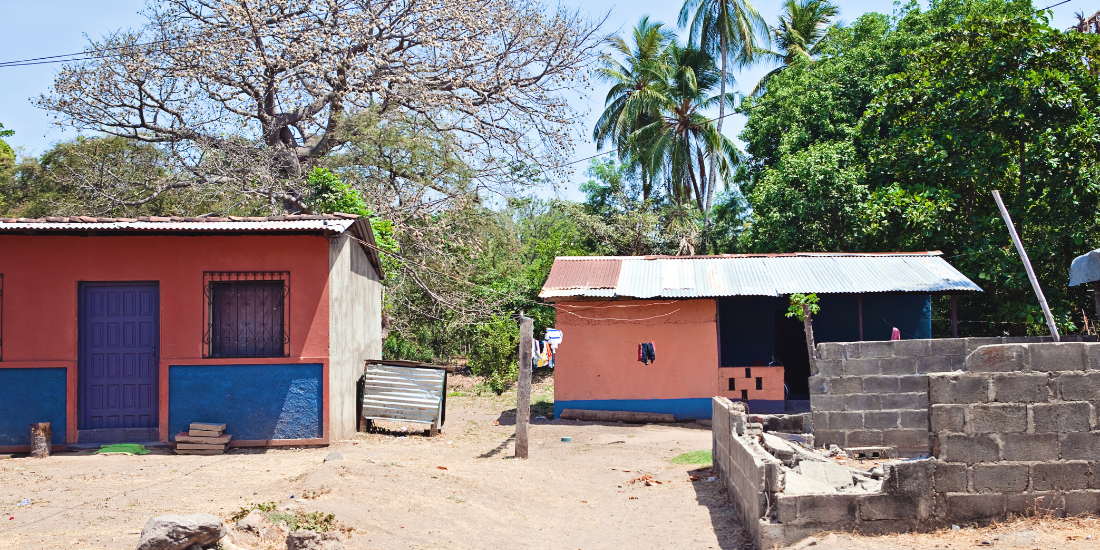 Developing countries contribute little to global carbon emissions but suffer more from the consequences of climate damage. They often can’t afford the goods and services needed to protect themselves and recover from the impact of changes to their local climate. Exploring how the rest of the world can support developing countries on their carbon reduction journey will almost certainly be a prominent feature of COP27.

Egypt itself is a highly climate-vulnerable country, so adaptation may be higher on the agenda than it has in previous conferences. Adaptation - adjusting to current and future climate change impacts - historically receives less attention and less money than mitigation (avoiding, reducing and offsetting carbon emissions).

Developing countries were left frustrated after COP26 by the failure to honour promises of regular finance to help them combat climate change. COP27 will be an opportunity for developing countries to push for historic promises to be fulfilled. This includes the $100 billion annual climate finance which developed countries were meant to deliver each year from 2020 to 2025 – this has yet to be met. The Glasgow Climate Pact urged developed countries to at least double adaptation financing, as well as the launch of a two-year work programme on the global goal of adaptation, but COP27 will probably take this further.

Loss and damage refers to destructive impacts of climate change that can’t be avoided through mitigation or adaptation. Loss and damage can affect people’s livelihoods and homes, but it can also threaten their lives as extreme weather events, such as droughts and floods, become more frequent.

At COP26, despite resistance from developed countries, Scotland and Wallonia (a region of Belgium) pledged millions in funding to address loss and damage. COP26 also saw the three-year Glasgow Dialogue on the issue established. Developing countries have been calling for loss and damage to be formally added to the COP27 agenda in the hope that loss and damage will be addressed more thoroughly and decisions on funding arrangements will be made.

One of three technical dialogues will take place at COP27 as part of the 2021-23 global stocktake, or GST. The GST assesses the world’s progress towards fulfilling the Paris Agreement, taking place in a five-year cycle alongside the ratchet mechanism. It will look at progress on mitigation, adaptation and means of application and support. It will also consider the social and economic consequences of actions taken and efforts to deal with loss and damage.

The outcomes of the GST are meant to inform NDCs, and negotiations and improve international cooperation for climate action with the aim of increasing ambition. The COP26 presidency focused on specific sectoral issues; coal, cars, cash and trees. One result of COP26 was an increase of pluryilateral deals on issues like phasing out fossil fuel, reducing methane emissions and stopping deforestation. COP27 will be a pivotal moment for tracking progress on such deals. 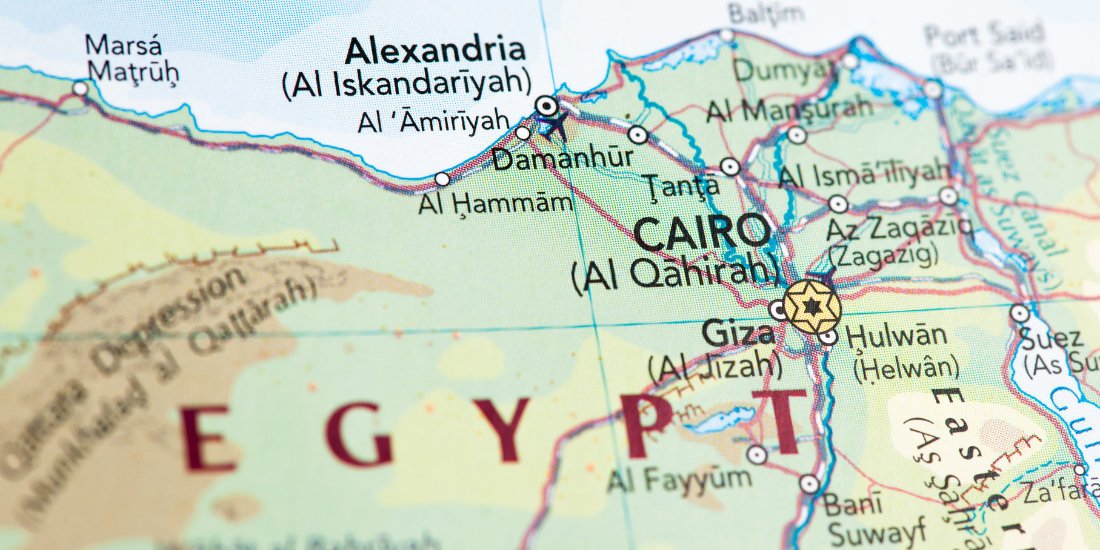 Egypt's President Abdel Fattah al-Sisi has made no secret that his country will host COP27 on behalf of the African continent. Indeed, back in 2020, Sisi declared that his country was committed to making COP27 “a radical turning point in international climate efforts in coordination with all parties, for the benefit of Africa and the entire world.”

Africa contributes just 2-3% to the world’s carbon emissions but suffers disproportionately from the effects of climate change as temperatures rise, extreme weather becomes more frequent, and rain patterns threaten vital crops. Read our blog on how climate change is affecting Africa. The situation is worsened by the low levels of socioeconomic growth across the continent.

Over 500 million people across Africa still don’t have access to electricity, and the continent is struggling to recover from the economic recession caused by Covid-19. While African leaders managed to achieve some progress at COP26, the final outcomes were insufficient with the scale of the continent’s needs.  With Egypt hosting COP27, Africa’s plight, as well as the plights of other developing countries, is likely to be front-and-centre, opening a dialogue for solutions.

At DGB, we invest heavily in socioeconomic growth across the African continent. Do you wonder how we do so? Just take a look at our carbon offsetting projects in Africa.