13 things about carbon neutral you may not have known

Carbon neutrality is becoming more and more popular as people become increasingly aware of the effects of climate change. But there are still a lot of things about it that many people don't know. In this blog post, we will discuss 13 things about carbon neutrality that you may not have known!

You may not know this, but water conservation is one of the key ways to become carbon neutral. By conserving water, you are also reducing the amount of energy needed to heat and treat it. This means that fewer fossil fuels are being burned, which in turn reduces greenhouse gas emissions.

In the same way, we use energy to drive a car, to maintain and purify water means contributing to the climate change crisis. In the UK, people require 4,645 liters of water per person every day, resulting in 3.68 million tonnes of CO2 per year from the supply and treatment of our water. But if we use less and waste less, this can be significantly reduced.

2: Europe Needs To Pull Their Weight

Unfortunately, it's true that European countries are actually among the world's highest carbon emitters. In fact, Germany has consistently produced the most carbon emissions in the EU since the turn of the century. In 2020, Germany produced around 605 million metric tons of carbon dioxide emissions, which was more than the combined emissions produced by the next largest emitters in the EU, Italy, and Poland. 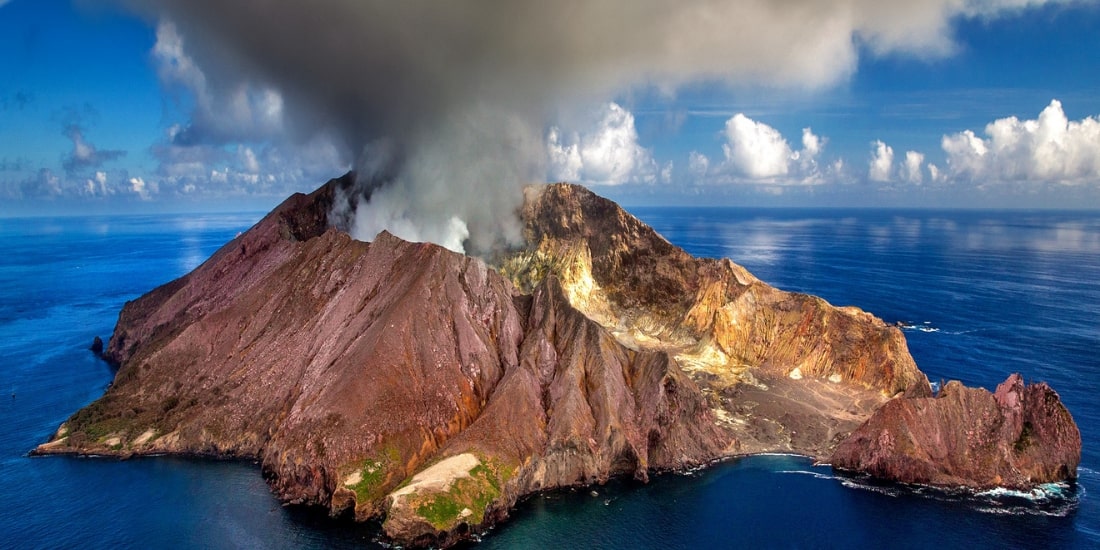 3: People Are More Responsible Than Volcanos

While you'd think it almost impossible for humans to produce a bigger carbon footprint than all the volcanos in the world, according to the National Oceanic and Atmospheric Administration, we emit around 40 billion metric tons. Yet volcanic eruptions and underground magma only emit 0.15 billion metric tons of carbon dioxide a year. That's around 90 times less than people!

Scientists have shared their growing concerns regarding the defrosting of ancient plants and the potential for massive amounts of carbon being released. The northern permafrost where such ancient plant remains are found could be detrimental to climate change. Researchers suggest that the mass conversion of carbon-rich peatlands for agriculture could have added over 250 billion tons of carbon dioxide to the atmosphere already, the equivalent of more than seven years of current carbon emissions from burning fossil fuels.

5: Without Change, We'll Destroy Rainforests In One Century

The world’s rainforests are disappearing at an alarming rate. If we don’t change our ways, they could be gone within one century. Deforestation is responsible for about 15% of all greenhouse gas emissions, making it a major contributor to climate change. And if we don't act now, it will take less than 100 years to destroy all rainforests on earth.

6: Food Production Is A Source Of Climate Change Chaos

Livestock farming is one of the leading causes of deforestation, water use, and pollution. It also creates a huge amount of greenhouse gases.  In fact, according to recent data, food production accounts for 83% of carbon emissions annually. But with the population on Earth set to reach 9.6 billion by 2050, we must really reconsider the way food is produced and the type of food we consume if we are to protect the planet and fight climate change! 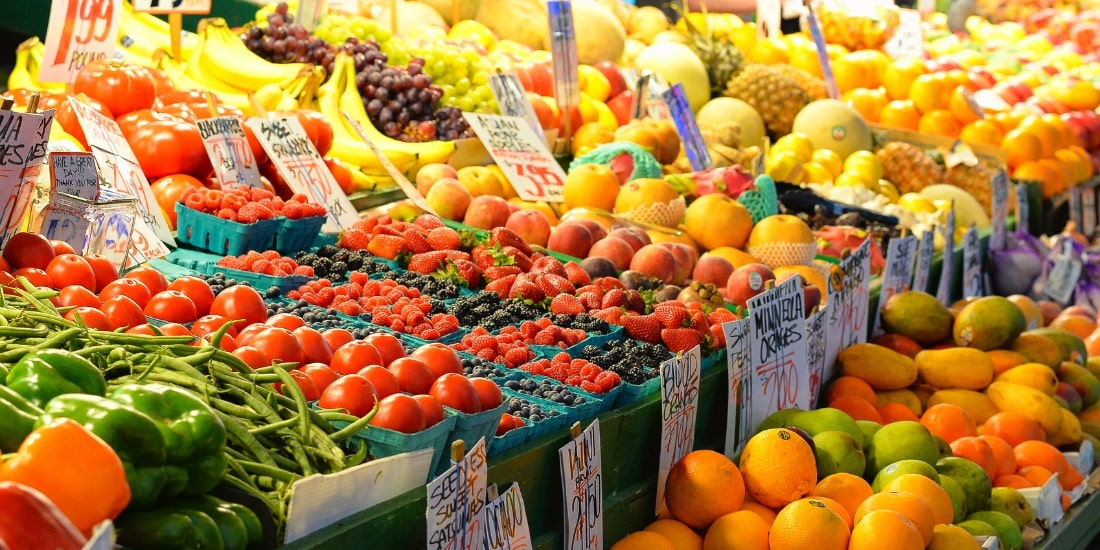 One way you can help the environment is by shopping locally. When you buy from local businesses, you cut down on emissions from transportation. You also support your community and keep your money circulating in the local economy.

Shopping local is important because most fresh produce is grown in northern Europe and produced in heated greenhouses. This means they rely on fossil fuels. So, eating seasonally and shopping local is far more effective at reducing your own carbon footprint.

One of the best things you can do for the environment is to go vegan. The animal agriculture industry is responsible for a huge amount of greenhouse gas emissions, water use, and deforestation. In addition, it's one of the leading causes of species extinction and ocean dead zones.

By going vegan, you can reduce your carbon footprint by up to 50%. You can also help save water, reduce pollution, and protect wildlife. Plus, you'll be eating healthier and more humanely-produced food. 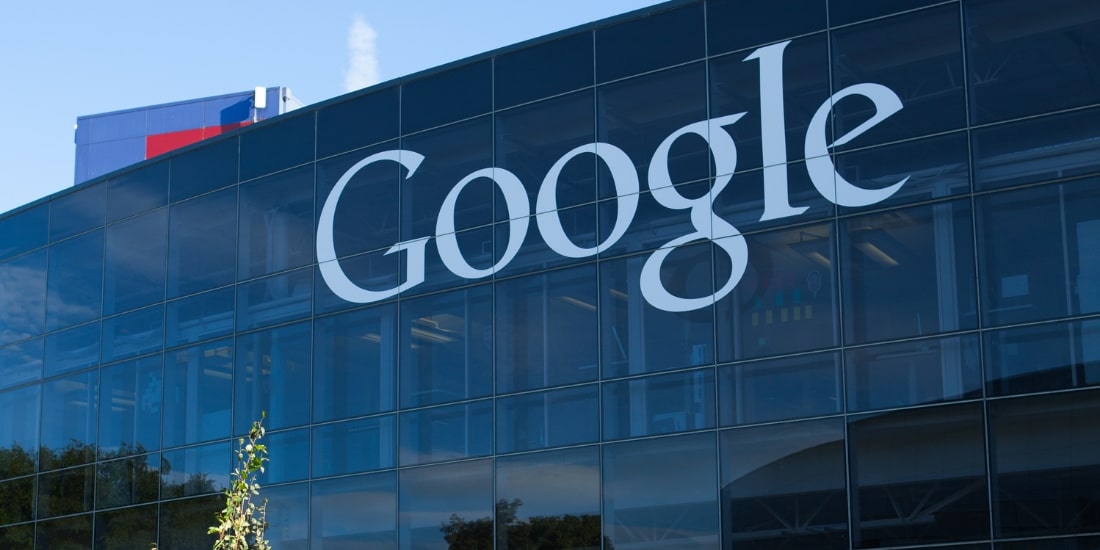 We bet you didn't know that Google has been carbon neutral since 2007! Thanks to purchasing renewable energy matching its global energy consumption, Google is leading the way forward when it comes to running a completely carbon-neutral business. Google’s mission statement on sustainability cites that “the path to a cleaner, healthier future begins with the small decisions we make each day”. Yet its commitments to sustainability are far from small.

While most governments now have incentives for people to switch to electric vehicles, the raw materials and energy required to build the lithium-ion batteries used in e-vehicles mean that some can have double the global warming impact of conventional cars. So, if you drive a petrol or even diesel car efficiently, this could be far better for the environment than investing in an electric car.

11: The US Responsible For Significant Plastic Bottle Waste

Almost all countries produce plastic waste, with bottles being one of the main sources of such pollution. But, we bet you didn’t know that the United States throws away enough plastic bottles in just one week to encircle the Earth not once, but five times! Yet it only accounts for 5% of the world's population!

12: Summer Is Hotting Up

The five warmest years on record have occurred in just the last decade, which clearly shows the knock-on effect global warming is having on the weather. If we continue to ignore global warming, not only will sea levels continue to rise, but we are putting the lives of future generations at serious risk.

13: China Is Investing In Renewable Energy

Despite being one of the main carbon emission culprits, China is one of the largest investors in renewables. The country has stepped up its green energy investments significantly over the past couple of years in a bid to combat climate change head-on. And other countries must follow suit.

We bet you didn't know all of these 13 facts about carbon neutrality. How do you pledge to become carbon neutral? Share this article with your friends and add your carbon-neutral fact to it! Tag us on Instagram @dgb.earth or Twitter on @dgb_earth

Why Companies Should Give Preference To Carbon Neutrality

All you need to know about carbon in-setting

Why invest in DGB’s Green Bonds?

When it comes to green bonds, there are a few things you need to know. What are green bonds? What ty..

‘’It’s not just about carbon; It’s about biodiversity, about the community, and about massively chan..

The green bond market is growing rapidly, with more and more investors looking to get involved. But ..

When Corekees founder Nick van Heesewijk visited the Pongamia tree project in Paraguay back in 2016,..