DGB develops the large-scale afforestation and reforestation carbon project under the leading carbon standard, known as the Gold Standard (“Gold Standard”) and the Climate, Community and Biodiversity Standard (“CCBS”).

The tree planting for community benefit will take place on smallholder-owned farmland, in order to work with local individuals in conserving existing habitat and protecting the chimpanzees themselves.

There is an existing network of five nurseries with an average capability of producing around 100,000 to 150,000 seedlings per year, totalling half a production capacity of one million trees per year. Over the past 5 years, this has been found to be the most efficient way to produce and distribute seedlings in the local planting zones. With DGB’s scaling and the securing of new land, similar nurseries can be created rapidly along the organisational lines of those which have been made in the past 5 years.

“The project creates a positive socio-economic impact. Some of the direct benefits that have been realised by the communities involved in the project include job opportunities, training, new sources of income, empowerment of groups and creation of “best practices” workshops to improve farm production. We expect carbon credits from this project to sell at premium prices, as it has everything a high-quality project needs and is unique in its kind.”, stated Selwyn Duijvestijn, CEO of DGB GROUP.

Photos and video from the Project: 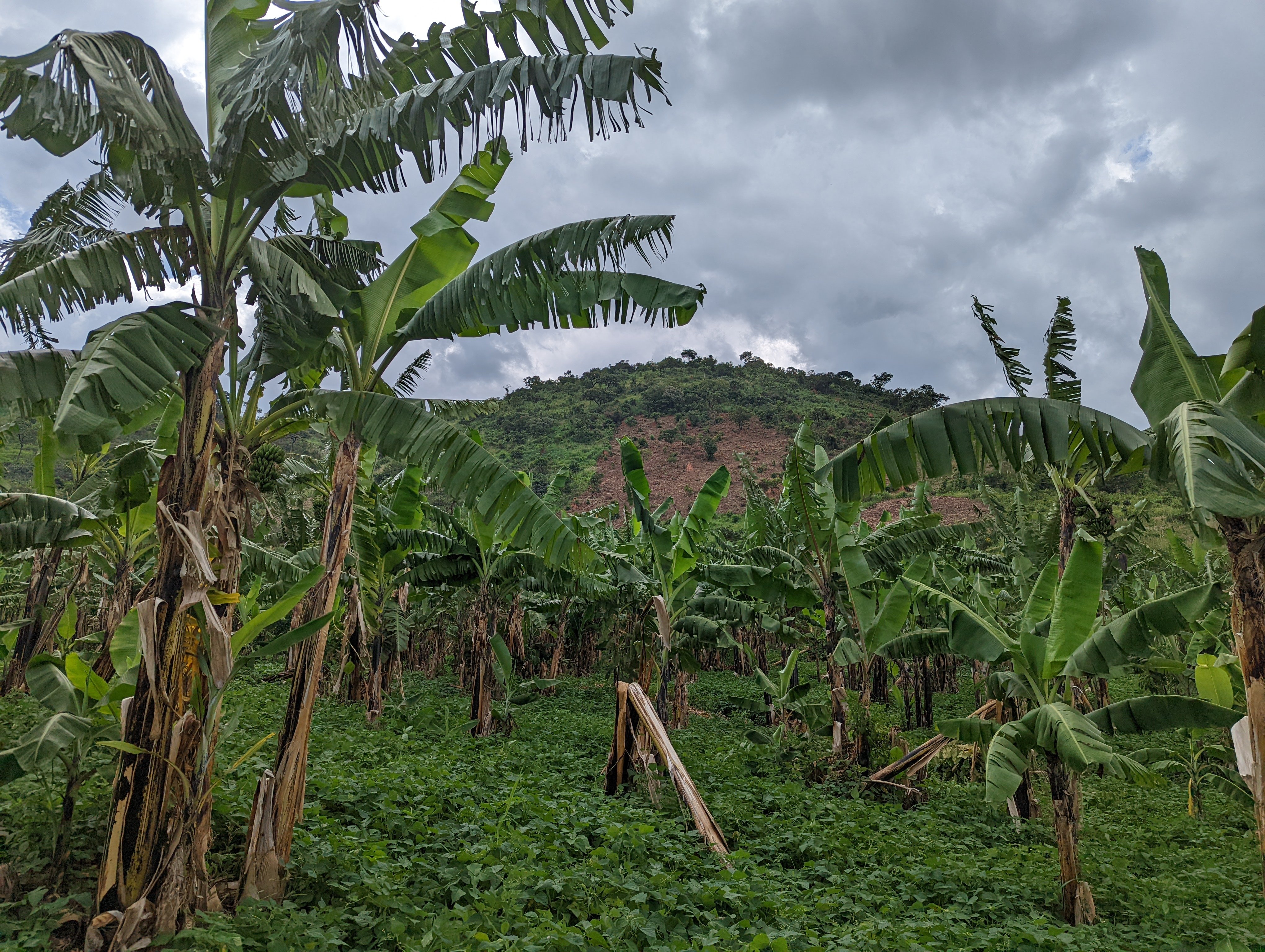 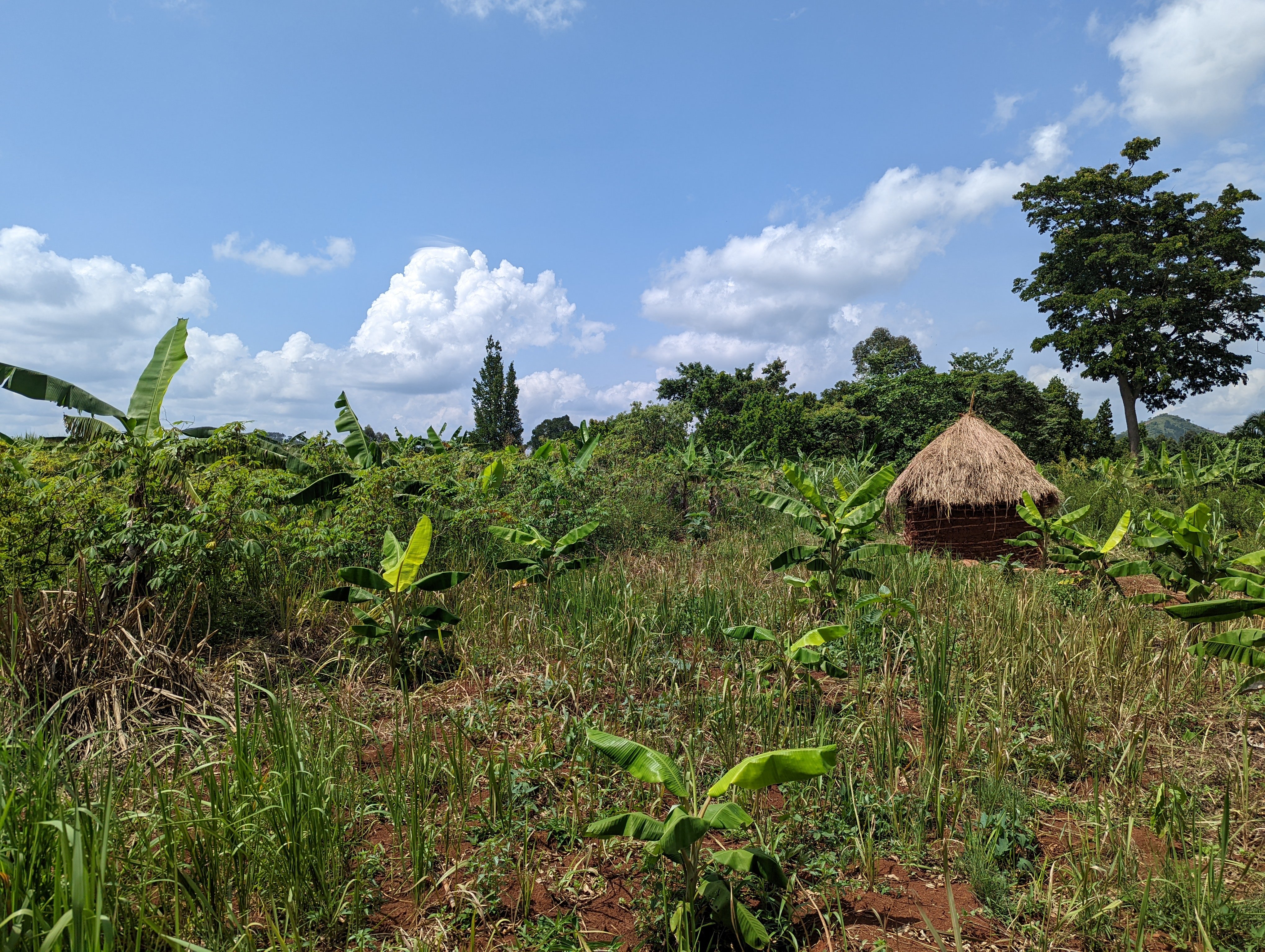 DGB is a project developer of high-quality large-scale carbon and biodiversity projects accredited by third parties. The Group is focused on nature conservation and helping biodiversity flourish by assisting governments and corporations in achieving net-zero. Global megatrends drive the demand for carbon credits and underpin the growth opportunities. DGB GROUP NV is a public company traded on the main Dutch stock exchange Euronext Amsterdam under the ticker symbol AEX:DGB and ISIN-code NL0009169515.. www.green.earth