High time to invest in biodiversity

The health of this planet is very important for the survival of plants, animals and us as humans. Meanwhile, plants and trees are the biggest factors for supporting the planet's health. However, at the same time, the planet is going through a lot of deforestation.

This is doing nothing but the loss of biodiversity. Sadly, the process is not only increasing but it is increasing at a very fast rate which is making things even worse. However, with the presence of companies like us, there still lasts a glimmer of hope that things will get better.

Time to invest in biodiversity

The global lockdowns have provided us with the time and opportunity to refine all the scientific evidence and protect biodiversity. So, to make sure that none of the time is going to waste we are already working on the research work and data collection.

These mainly focus on preserving the following things:

All of these have the effects of human interaction on them, and we are researching this to preserve biodiversity.

Effects of finance on biodiversity

Finance is one of the main pillars of this whole process. Its importance can be known considering the BIOFIN(Biodiversity Finance Initiative) project. It is a national-level project for the biodiversity-investments. An interesting thing here is that the public-level collections are working amazingly.

However, if we take a look at the wealthier countries and compare it to the poor countries, we will see that:

It becomes clear from this information that the countries with higher GCP are more accountable for biodiversity. Worthy of mentioning that issues like pollution and deforestation are also higher there. 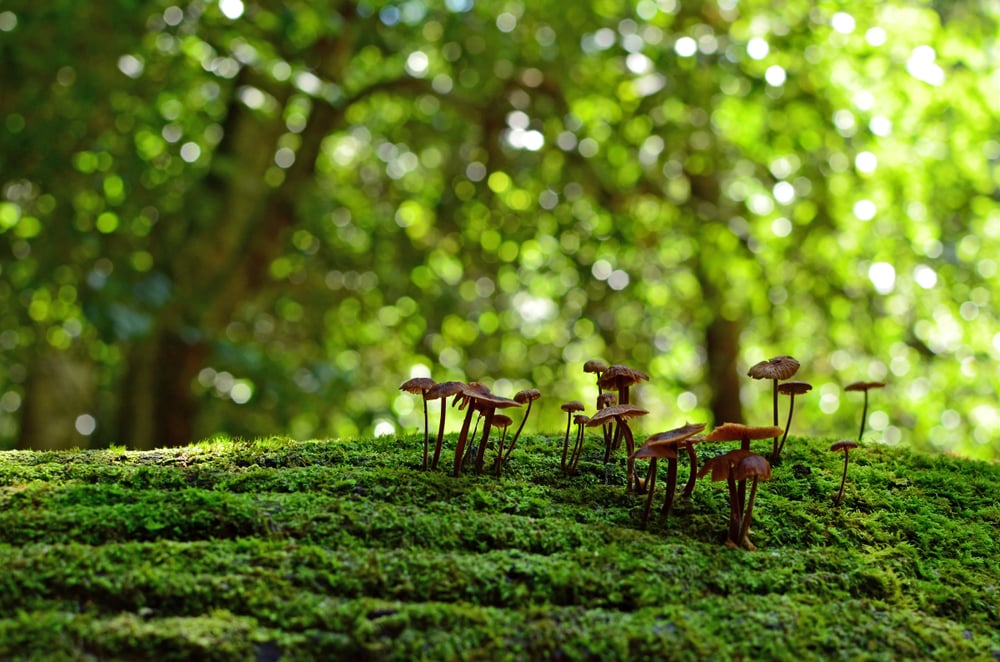 Key requirements for preservation of biodiversity

According to a work published by Partha Dasgupta on February 2nd, 2021: more equitable spending is recommended to preserve and restore biodiversity. It also recommends that the process of biodiversity preservation must be started as soon as possible.

It is because this may cost exponentially high if delayed any further. So, to make things work, the richer nations must pay more.

While the COVID-19 pandemic has made things very difficult for the whole world. This is the lucky time for preserving biodiversity and nature. It is because most of the things causing pollution and deforestation are on hold or their pace is slow at least. So, it will be best if there are some investments made for the protection of the environment and nature.

Impact of forest on biodiversity

Impact of trees on the world

These documentaries will change the way you look at this planet

Why invest in DGB’s Green Bonds?

When it comes to green bonds, there are a few things you need to know. What are green bonds? What ty..

‘’It’s not just about carbon; It’s about biodiversity, about the community, and about massively chan..

The green bond market is growing rapidly, with more and more investors looking to get involved. But ..

When Corekees founder Nick van Heesewijk visited the Pongamia tree project in Paraguay back in 2016,..